A visually impaired ex-officer of the Ghana Armed Forces, Christian Humphrey Agbeviade and some 14 others arrested in Kpetoe on Sunday, July 5, 2020, have been granted bail by the police.

The 15, including another physically challenged person, were onboard a Hyundai bus with registration number GR-3234-M travelling from Ziope to Kpetoe but were stopped and handed over to the Agotime-Ziope district police command by some known members of the ruling New Patriotic Party (NPP) on suspicion of being Togolese who had illegally crossed over to take part in the ongoing nationwide Voter registration exercise.

Their arrest drew agitations from some residents of Ziope and Kpetoe, who massed up at the police station last night to demand for their release amidst chanting of war songs and throwing of stones atop the roofing of the police station but for the intervention of some MPs and Executives of the NDC things would have gone worse. 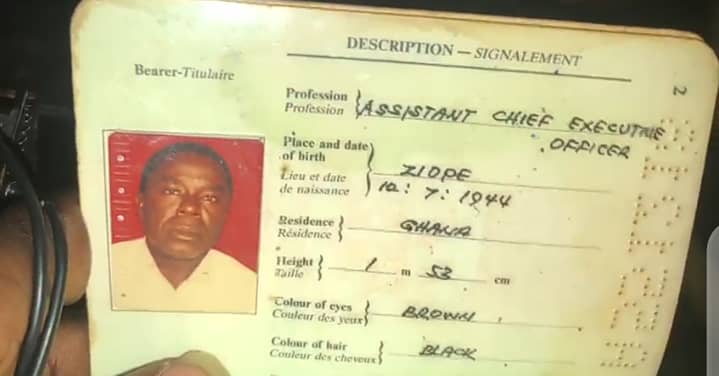 They insisted that the detainees are Ghanaians and known residents in the Constituency, whose families had joined the protest.

Upon their release, the ex-military officer, Christian Humphrey Agbeviade told journalists that the police had not given them any explanation on their arrest but asked them to return to the police station again, today Monday 6 July, 2020.

There release, however, generated wild jubilation among the protesting residents and families. 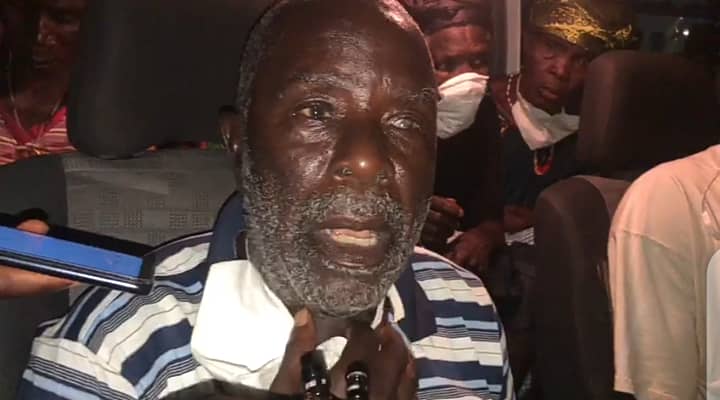 According to the MP for the area, Charles Agbeve he facilitated the transportation of the suspects from his hometown (Hornugo) only to be ‘crossed, harassed and intimidated’ by the NPP in the Constituency.

He expressed discontent over the issue and called for the appropriate application of the law, so as not to create the impression that the NPP is “gagging Voltarians away from the registration centres in an effort to disenfranchise them”.

The incident drew further anger from the NDC who reiterated the fact that government is bent on suppressing and intimidating the people of the region ahead of election 2020.

Speaking to Starr News, the party’s Regional Secretary who was incensed by the incident said, “The NPP should not give frivolous definition to who a Ghanaian is; that notwithstanding, if they have any cause to believe that someone is not a Ghanaian, the law is that you go and feel a challenge form at the registration center but not to arrest the people and put them through this psychological torture.”

The Chairman for the Volta Caucus in Parliament and MP for Ho West, Emmanuel Kwesi Bedzrah also described the incident as what appears to be “a form of intimidation from the ruling New Patriotic Party,” while cautioning that such acts would not be countenanced by the NDC in the region.

Mr. George Loh, a lawyer and the Regional Vice Chairman of the party also condemned the incident while urging residents across the region to go out in their numbers and register in order to oust the ruling New Patriotic Party in December, 2020.

Meanwhile, Sunday’s incident is the second to be recorded in the Volta region, following an earlier incident that happened on Thursday, when some three persons suspected to be Togolese were allegedly brutalized by a police officer at a registration center in Atanve in the Akatsi North District.