Former President and Leader of the National Democratic Congress (NDC), John Dramani Mahama, has called on President Nana Akufo-Addo to grant clemency to a pastor and his two followers jailed for four years for flouting the ban on public gatherings.

Mr. Mahama says the four-year prison sentence handed down to the pastor, Apostle Sampson Agakpe and two others is draconian and an act of selective justice.

“We must all abide by the law, that is true, but we should not engage in selective justice, where you apply the law heavily on church workers who flout the law. Yet, during primaries, people were seen flouting the law with impunity and nothing happened to them,” he said. 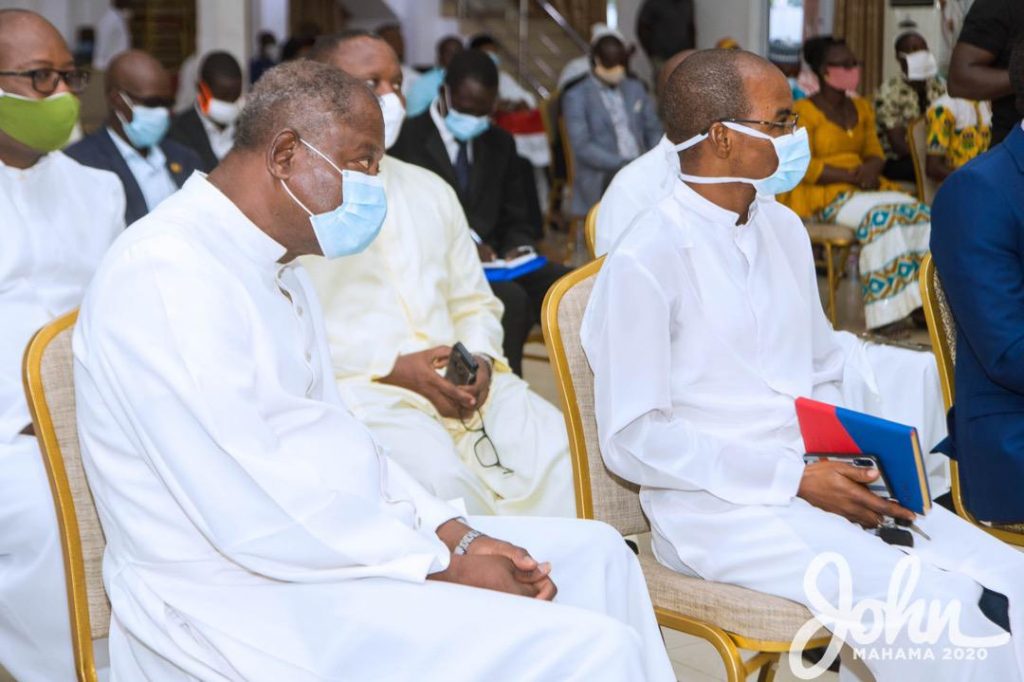 The NDC flagbearer, who was speaking during an interaction with Christian leaders in the Northern regional capital Tamale, during his recent visit, observed that the imposition of the COVID-19 restrictions was necessary to help fight the surge in infections and keep the country safe.

Some of the decisions and outcomes arising out of the imposition of the restrictions, he noted, has not been pleasant.

“We are all equal before the law. It should not be possible for political parties to flout a law and get away with it, yet when a church flouts the law, the punishment is heavy and draconian. We have our Christian colleagues, a pastor and some church workers languishing in jail. They were sentenced to jail for four years. That is a very draconian punishment,” Mr. Mahama said. 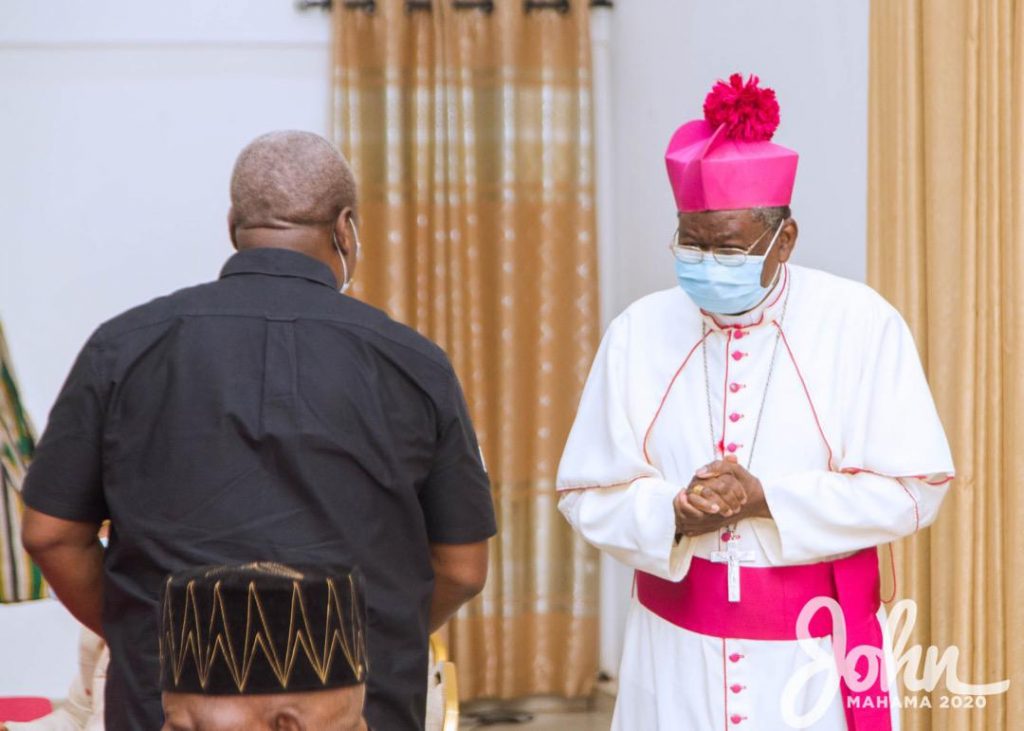 Apostle Sampson Agakpe, Founder of the Church of Pure Christ in the Volta Region, was arrested, charged and jailed for four years together with his Assistant Pastor, Maxwell Dzogoedzikpe and the church secretary, Samuel Agakpe.

Former President Mahama also spoke about the poor education and awareness among the citizenry, recounting an incident in Damango. 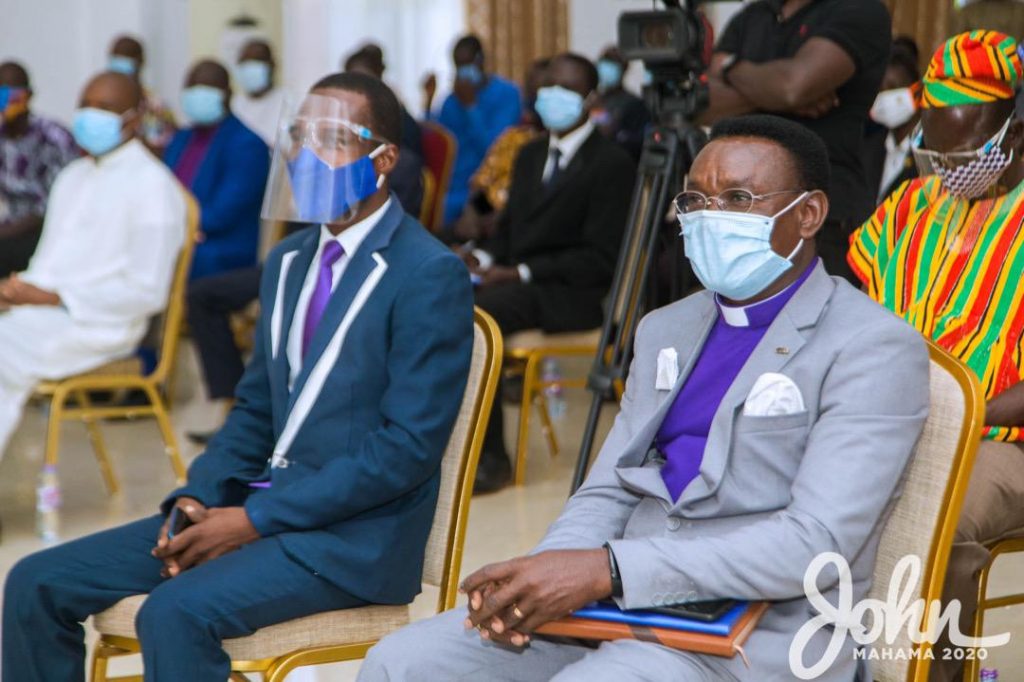 “In Damango, they ambushed me on the road, a huge crowd of people and nobody was social distancing, and many were not wearing masks. When I drew their attention to the protocols, one of them shouted back that Corona will not infect them.”